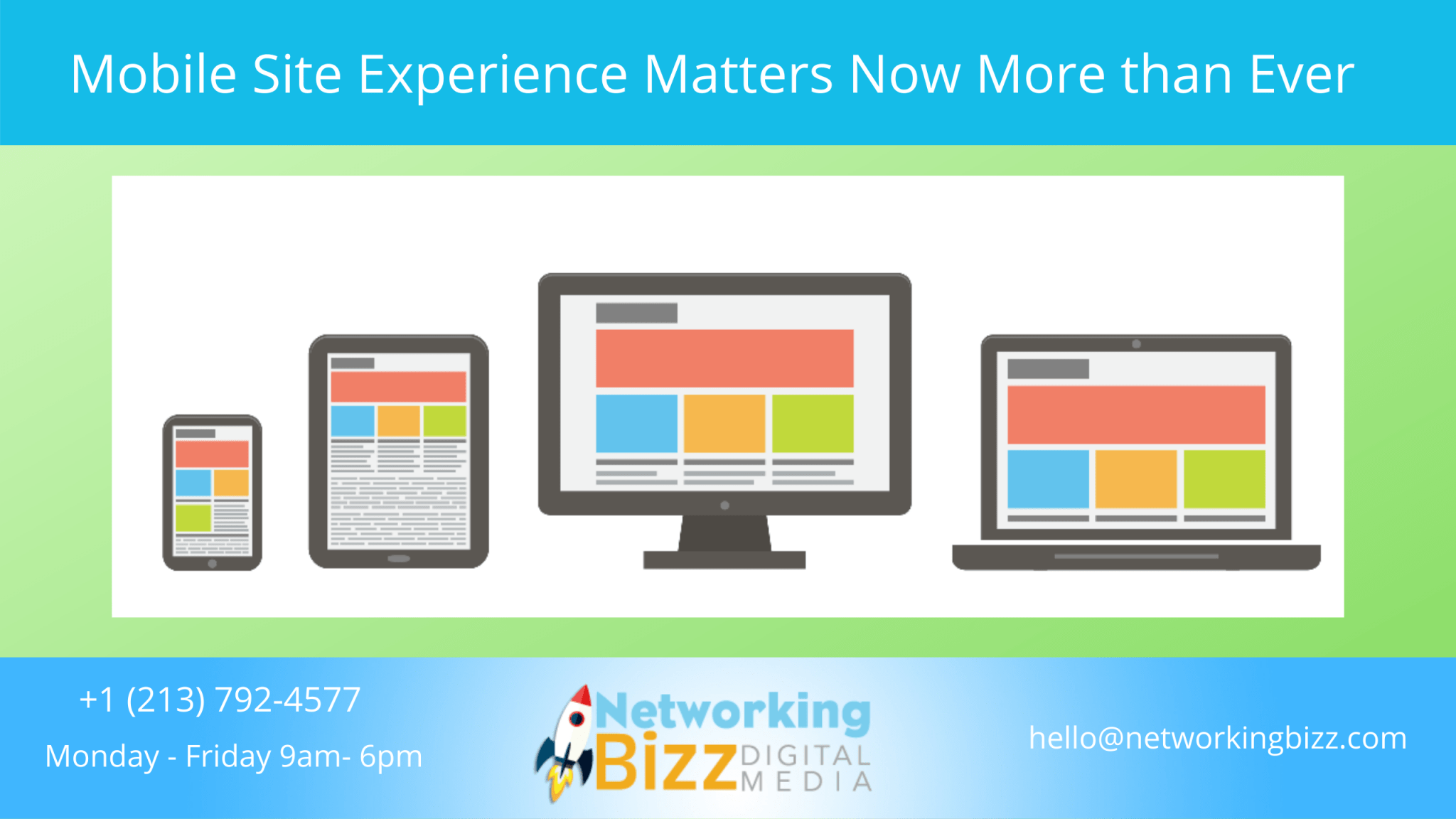 Mobile website experience has mattered for quite some time now, but the importance of a strong mobile experience only continues to rise. What is mobile site experience, exactly? Your site needs to be:

Good mobile site experience is no longer a competitive advantage, it’s essential to your performance in search.

Mobile Is the New Desktop 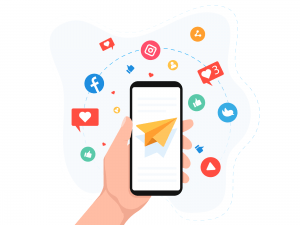 It’s no surprise with as much as we’re all connected to our phones that a lot of searches occur from mobile devices. As early as 2015, desktop traffic was surpassed by mobile device traffic, and it hasn’t slowed down since. As of February 2021, mobile devices make up over 54% of traffic worldwide:

In 2015, 61% of mobile device users were more likely to contact a local business if their site was mobile-friendly. Nowadays, if your site isn’t optimized for mobile, not only are you less likely to get leads, you’re less likely to appear in search to begin with.

From Mobile-Friendly to Mobile-First

Google first clearly indicated that mobile experience impacted search results with their mobile-friendly update that rolled out in April 2015. At this point in time, users began to see different search results on desktop and mobile devices to cater to users’ needs. Site content was still number one, so sites with poor mobile performance could still rank well, even number one, without a mobile-friendly site.

Taking it to the next level, Google began experimenting with mobile-first indexing in 2016. That essentially means Google looks at the mobile version of sites when evaluating content to rank and appear on Google. By December 2018, half of the pages shown in results globally used mobile-first indexing. Prior to this shift, Google was looking at the desktop version of sites when ranking content, but because the majority of Google users were now accessing Google search on a mobile device, the mobile experience became a priority.

So, What Makes a Good Mobile Site Experience?

Having a mobile site is not enough anymore. Instead, you have to have a site that is truly optimized for mobile devices. Many elements contribute to the overall experience on your mobile site: 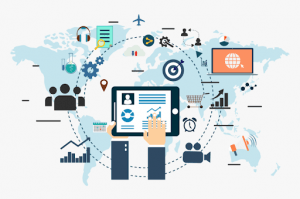 When mobile sites first gained popularity, it wasn’t uncommon to provide users different (or less) content on mobile compared to desktop to keep mobile sites simple. But with the complete rollout of mobile-first indexing, your mobile site’s content now needs to take precedence.

Sites optimized for mobile come in different shapes and sizes. Both mobile-friendly and responsive site designs are characterized by the ease with which one can use them from a mobile device. A mobile-friendly site functions the exact same on desktop and mobile devices. While you may be able to click on elements easily, sites that are only mobile-friendly aren’t designed with the mobile user in mind. These sites meet Google’s standards and can be less time-consuming to build. 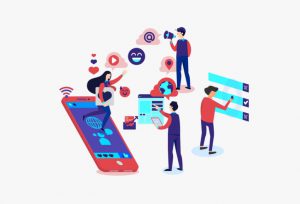 Responsive site design varies the appearance of a site based on the size of the browser or device it is viewed on. Responsive sites reformat the content on a desktop site to accommodate the needs of mobile device users because the behavior of mobile device users is different than that of desktop users. Responsive sites not only meet Google’s standards for mobile sites, but they utilize their layout to appeal to mobile users. With today’s shifting landscape, many design teams have started to employ a “mobile-first” approach to designing websites, focusing on elements like conversion rate.

Flash plugins, pop-ups, and elements that are too hard to reach on a mobile device can ruin your site’s mobile experience for a user. Not convinced your mobile experience matters? 75% of smartphone users expect to get immediate information while using their smartphone. If your site doesn’t measure up or is too difficult to navigate, users are likely to hit “back” and choose your competitor instead.

Marketing with Mobile in Mind.

Reasons why your business needs it